Do you have any questions or like to place an order?

Question about our products
inquiries@hemstedt.de

The periodic defrosting of air coolers, as well as the transport of goods with higher temperature into deep freeze chambers, leads to substantial pressure changes. Those can be especially dangerous for the structure, including the entrance areas, if the cooler in an air-sealed deep freeze chamber was covered in rime and has to be heated accordingly for proper defrosting. During the defrosting process, water vapor forms, which increases air pressure in the deep freeze chamber. Under normal circumstances, pressure has compensated by the time the cooling unit is restarted.

After the restart of the cooling unit, when air temperatures are lowering, some of the water vapor that has formed will condense, creating negative pressure. For the limitation of the negative pressure in the entrance area, air must be able to flow into the deep freeze chamber. This is achieved with a pressure compensation valve.

• Limitation of the occurring pressure, both positive and negative, through appropriately chosen pressure compensation valves (for example, Hemstedt Article-No. 11100, 11830 and 11500) with in-built antifreeze heating protection, normally to 100 Pa. Higher values for the differential pressure may only be chosen in case of high load-bearing capacity of the structure, though that makes opening doors difficult in case of negative pressure and can force them open in case of positive pressure.

• Turning on cooling unit and fan with a delay. Through pre-cooling the evaporator - before restarting the fan after defrosting - residual humidity or warmth is kept away from the air inside the deep freeze chamber.

• Frequent defrosting of the air coolers with minimal heat supply so the temperature fluctuations that cause pressure changes to a minimum. 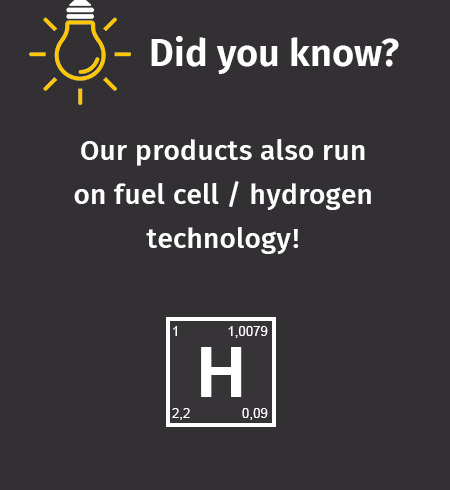 We offer additional information for download
to our registered customers.

These are:
- intallation instructions
- protocols
- videos and more

If you haven´t an accout yet,
you can simply register Online now.